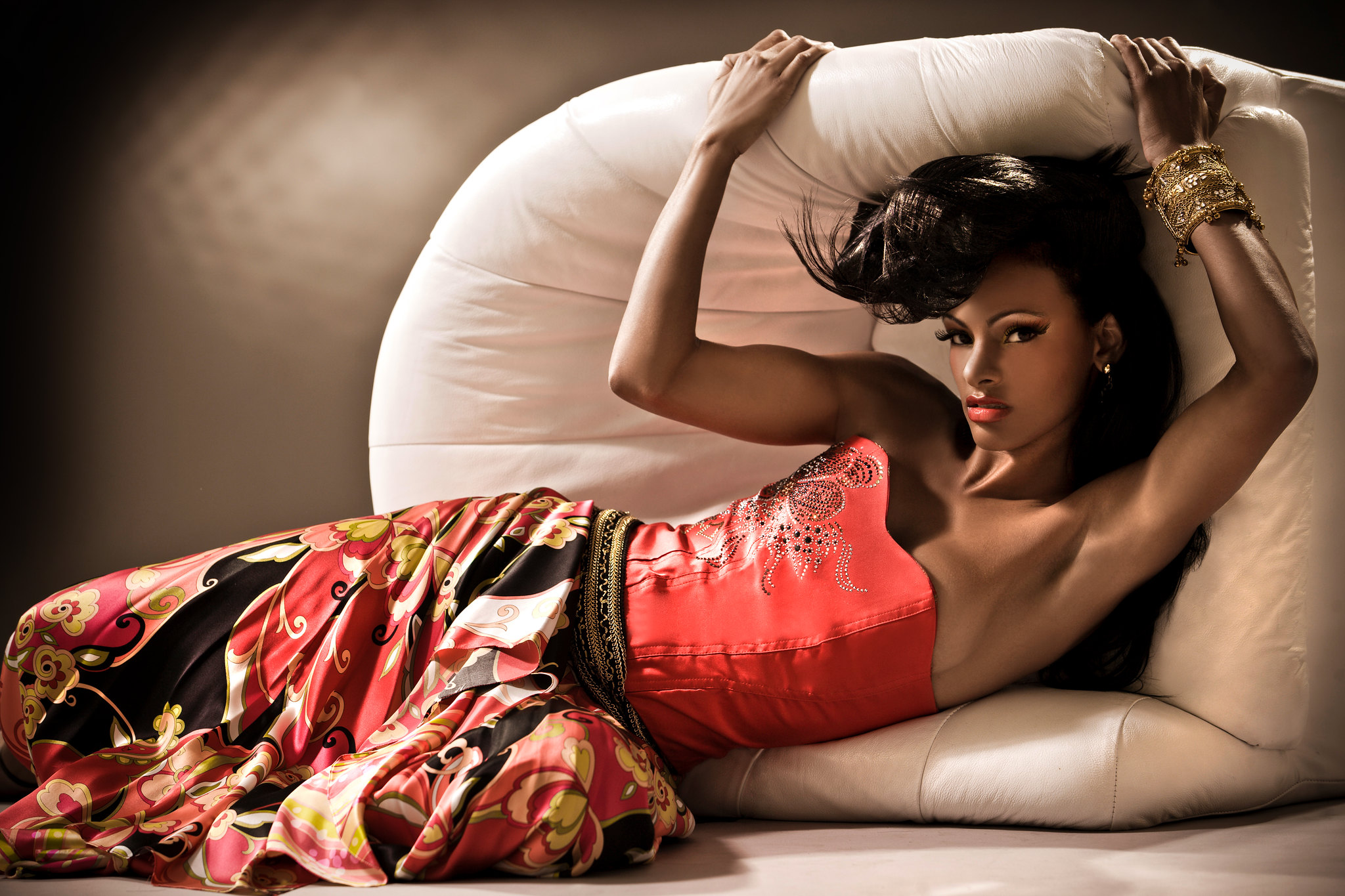 Born in Middletown, New York Catskill Mountain, Tasha Ford was destined to be a star. Excelling on camera, Tasha always captivated her audience.

Growth in personal and professional development was always on Tashas mind, so its no surprise that Ms. Ford would appear on The Wall Street Journals Money Works, and Good Morning America. Stardom is no stranger to this Latin Sister who has graced magazines like Sophisticates Black Hair, Hair World with her own unique personal style and received the Rising Star of the of the Year award with the industries cable mogul Comcast (formally TCI Media Services). Tasha was responsible for creating advertising campaigns for local and national companies like Up Against the Wall, H.O.B.O. Shop, Da Da Footwear, and BET (First Annual Award Ceremony & Arabesque books).

Tasha would go on to make appearances in Vanguard Media Honey Magazine commercial, the voice of MTV 2001 MVA enter to win Pepsi challenge, and appear in Local Rap artist Big Lues music video. She would later leave her creative media position to pursue a career with the second largest wines & spirits supplier in the world to market and promote brands like Courvoisier, Stoli, and Kahlua sponsoring private industry events with national recording artist and professional athletes. And her talent doesnt stop there. Tasha Ford has been instrumental in helping organizations like UNCF & the Player Association in securing athletes to attend their star studded events and currently serves as the National Executive of Membership for the Mothers of Professional Athletes. Tasha Ford creative personal style exudes not only personally but also professionally. When this ambition young lady is set on something she pursues the knowledge to make it happen.